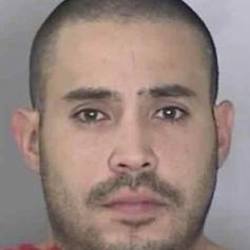 Eddie Gabriel Sanchez Jr., 34, of Paradise was shot and killed by officers who were investigating the recent armed robberies of the Jackpot Food Mart on W. 6th Street and then the Chevron gas station on Nord Avenue hours later. Chico Police Chief Mike O’Brien says Sanchez walked out of a house on Pomona Avenue and began approaching officers. O’Brien said Sanchez, who they believe was involved in the robberies, aimed his gun at Detective Mark Bass who fired at least three shots. Sanchez was pronounced dead at the scene and Bass, a 16-year veteran of the Chico Police Department, has been placed on paid administrative leave.