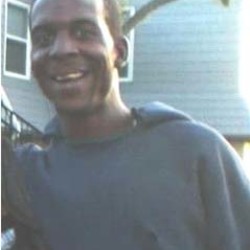 Officer Otis tased Glover once in the chest, but claims it did not have an effect on him. Shortly afterward, officers George Clark and Gerald Bush arrived on scene and Clark Tased Glover five times.

Video shows Officer Otis with a choke hold on Glover, and Bernsen says Otis punched Glover as well. After his arrest, Glover was taken to the Port Arthur Police Station, but then to Christus hospital St. Mary hospital. Once he was released from the hospital, he was taken to the Jefferson County Jail. He vomited and was bleeding, so he was taken to Baptist Hospital in Beaumont where he died two days later.