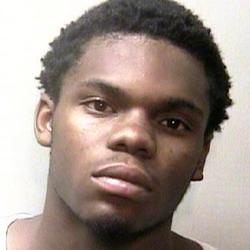 In a statement issued this evening, the Tallahassee Police Department said gunshots were fired early Thursday morning outside of the Cheeks Sports Bar and Lounge after an 18-year-old man sped away from police in a car.

Duane Erick Strong, 18, died after a car crash and shooting just outside of the West Tennessee Street bar.