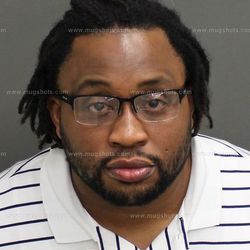 Burch was pronounced dead on scene. Police said the four officers involved have been placed on paid administrative leave. The Florida Department of Law Enforcement is investigating the shooting.