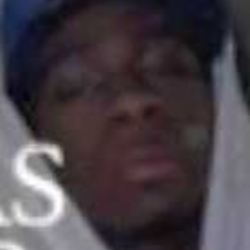 Multiple officers from both the Providence Police Department, and the Rhode Island State Police responded to the scene, where several shell casings littered the street. A large portion of Canton Street was taped off while police searched the scene for additional evidence.

Major Lapatin did not release many details on the incident, but said that officers happened upon a gunfight between several people in the 100 Block of Canton Avenue. He said the people – while it is not yet clear how many – fired at the officers, who then fired back. One person was killed in the shootout.