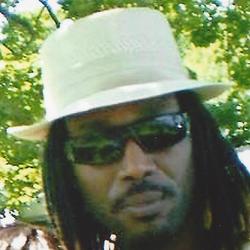 Coroner Rusty Clevenger identified the victim as 41-year-old Donte Adaryll Noble. Spartanburg police said they were called to a domestic dispute at 200 Canaan Pointe Drive at 2:30 p.m. Once there, officers heard a woman screaming, and they forced open the door of the apartment where the dispute was going on, and found Noble inside stabbing 32-year-old Katrina Ann Sova. Police said an officer shot Noble, who died at the scene.