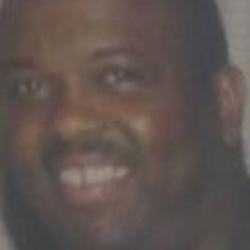 Montgomery County police said an officer shot and killed a knife-wielding man after police were called to a bank in Silver Spring for a reported trespasser.

The shooting occurred shortly before noon Tuesday at the Capital One branch on Arliss Street.

Police said a man 'acting erratically' displayed a knife and threatened the safety of officers.

That's when an officer shot the man, identified as 54-year-old Donovan Bayton of Silver Spring, in the torso. He later died at a local hospital.