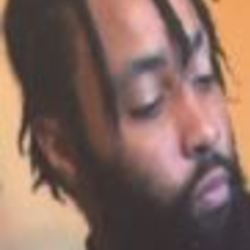 Police said Silva was shot by an officer after pointing a gun at her, fleeing on foot, and then pointing the gun at her again. The officer was among a group responding to a report that a man matching Silva's description was threatening them with a revolver.

Pawtucket Police are using the accusation that Dominique Silva had a gun to simultaneously blame him for his own death while absolving themselves and Officer Julianne Borsari of any culpability, even to the point of affirming that she took "appropriate action" in killing Silva. Pay attention to the ways in which this officer is celebrated by the department and the media while Dominique's character is slandered and defamed postmortem.

The Providence Police Department did the same in 2014 when they killed Douglass Cooper. This is a tired tactic that police use to justify their actions, deflect responsibility, and ultimately communicate to the public that police can kill whoever they want so long as they claim that they "feared for their safety."

They tell us they're just doing their jobs when they're kill Black, Brown, and working-class people. Perhaps we should take their words as an admission that their jobs are to surveil, detain, and kill us with impunity.

On May 10, 2016, a Providence County Grand Jury ruled that the officer who shot and killed a Dominique Silva acted in a lawful and legally justified manner.