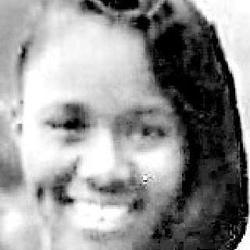 “Deputies wading out into the water were just sinking (into the muck) and couldn’t get to the car,” the sheriff said, an account that seems to contradict the video and audio evidence.

It was reported on May 12, 2016 that Yashica Clemmons, the mother of Dominique M. Battle, had decided to sue the Pinellas County Sheriff’s Office.