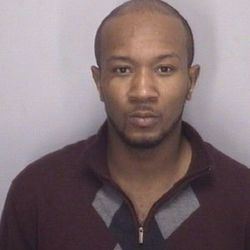 A Culpeper man who police say was intoxicated and resisting arrest died Monday, several hours after an officer shot him with a Taser. According to Maj. Chris Settle, an unidentified officer on patrol in the Belle Avenue section of Culpeper around 8 p.m. Sunday saw 30-year-old Dominick R. Wise “acting erratically by walking in circles in the middle of the street.” Settle said that when the officer attempted to get Wise out of the street, the man walked away. The second time the officer tried to get Wise to leave the street, he “fled down the middle of Belle Avenue,” Settle said.