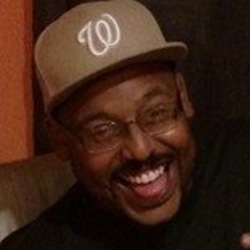 Cathedral City police officers fatally shot Dominic Hutchinson, 30, during a domestic violence investigation Saturday night. Hutchinson was shot about 11 p.m. at Creekside Apartments, 68-200 33rd Avenue., according to the Riverside County Sheriff's Department, which is investigating the shooting. According to the Riverside County Coroner's office, Hutchinson was pronounced dead at 11:09 p.m. No officers were injured and those involved have been placed on administrative leave. Investigators have released few details on the case, including the number of officers involved in the shooting.