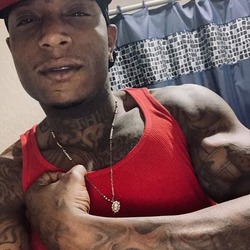 Dion Johnson, 28, was shot and killed by a police officer when the officer found him stopped in the road in a vehicle.

Police say a DPS trooper was patrolling the area when he saw a vehicle parked on the eastbound gore point, partially blocking traffic.

The trooper observed a man, later identified as Dion Johnson, 28, passed out in the driver's seat and when the trooper made contact with him, there was a struggle and the trooper fired his service weapon striking Johnson.

A second DPS trooper arrived on scene and helped remove Johnson from the vehicle. Phoenix firefighters responded and took the suspect to a nearby hospital where he later died.