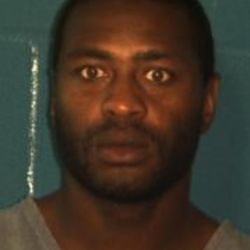 Dimitrie L. Penny, 32 was killed by police after he opened fire in a Florida nightclub on December 9, 2015. Penny started shooting inside the restaurant during a fight involving several people, said Tallahassee Police Department Chief Michael DeLeo in a briefing with reporters Wednesday. Penny shot and killed 24-year-old Ira Brown inside before the fight spilled out into the parking lot, where, police say, he then shot and seriously injured a 24-year-old woman and 25-year-old man. TPD officer Jason Ravenel shot at Penny, who was given first aid at the scene but died later at the hospital.