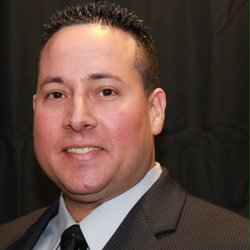 Corcino reportedly threatened to shoot three construction workers near his home. Police said an officer shot him after a two-hour standoff when Corcino left his home with a gun. His girlfriend said Corcino was an army veteran with mental health issues, including PTSD.