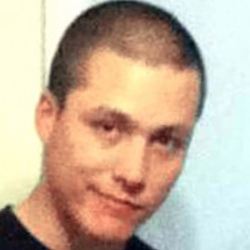 The man shot dead by Huntington Beach police was 27-year-old Dillan Tabares, the Weekly has learned. He previously attended Marina High School where the shooting happened across the street from. Tabares also served in the United States Navy as an information systems technician and lived in Norfolk, Virgina. He fell on hard times in 2012 according to a Facebook post where he wrote about losing his security clearance in the Navy after testing positive for marijuana and that he self-medicated for depression.

His mother is planning to host a vigil tonight at 8 p.m. at the 7-Eleven where the shooting happened for her deceased son and the officer. She's encouraging people to bring candles and a prayer.