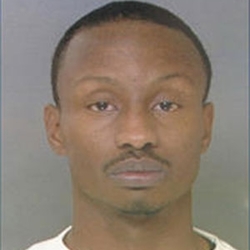 26-year-old Devon Guisherd was killed by members of a Philadelphia police SWAT unit in Northeast Philadelphia on July 22, 2015. The SWAT unit and homicide detectives arrived at 6:10 a.m. at an apartment complex in the 800 block of Riverside Drive to arrest Guisherd for the death of 25-year-old Megan Doto in September of 2014.

According to police, they broke through the door of his second floor apartment, and Guishard tried to run. In a press conference on the morning of the shooting, Police Commissioner Charles Ramsey explained, "He took off running, the officer was behind. He spun firing a round, striking the officer in the stomach with a .45 caliber weapon. The officer returned fire striking the suspect." Guishard died a short time after he was shot. The injured officer was wearing a bullet proof vest and was taken to Aria Health/Torresdale with severe bruising, but later released.