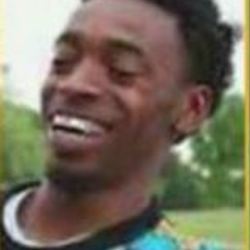 After police were cleared of any wrongdoing at the state and the federal level, Williams’ relatives and supporters continue to demand justice for a death that many believe is indicative of civil rights violations and broad police abuse.

May 2013 The Department of Justice announced today that there is insufficient evidence to pursue federal criminal civil rights charges against any Milwaukee Police Department officer for the in-custody death of the late Derek Williams on July 6, 2011.

Officials from the U.S. Attorney’s Office for the Eastern District of Wisconsin, the department’s Civil Rights Division, and the FBI met today with the Williams family and its representatives to inform them of this decision.