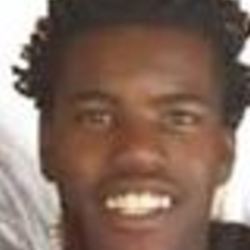 Miller was fatally shot by a state trooper when he ran toward the trooper outside a nightclub, pointed a gun at the trooper and ignored commands to put the weapon down, according to state authorities. The trooper had arrived at the nightclub to assist a sheriff's deputy after a report of shots being fired.