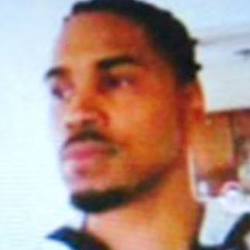 28-year old Dequan L. Williams, of York, Pennsylvania was shot by two police officers outside his home on the 1000-block of Kelley Drive. It happened just before 2:00 p.m. According to state troopers, officers were initially called to the area for reports of a man threatening people with a knife. Witnesses say the officer repeatedly told Williams to drop the knife, but he refused. The officers used a taser gun on Williams, but that was unsuccessful and after an altercation, they fired shots. Williams was taken to York Hospital where he later died.