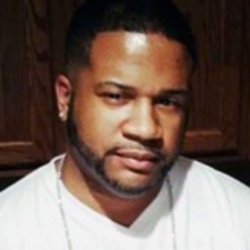 Dennis Todd Rogers, a 41-year-old black man, died Wednesday, March 8, after he was shot and killed by a Los Angeles County sheriff’s deputy in the 5000 block of West Slauson Avenue in Ladera Heights, according to authorities.