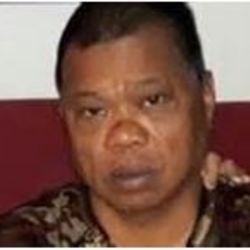 Authorities Wednesday publicly identified a 52-year-old domestic violence suspect who was fatally shot by police over the weekend while allegedly advancing on them outside an El Cerrito-area home, swinging a shovel.

Dennis Carolino of San Diego died Saturday evening at the scene of the law enforcement confrontation in the 5800 block of Adelaide Avenue, just east of the intersection of 54th Street and El Cajon Boulevard.

The events that led to the shooting began about 7:45 p.m., when a 70-year-old woman called 911 to report that her nephew had assaulted her, Lt. Matt Dobbs said.

When officers arrived at the residence, Carolino’s aunt told them her nephew had psychiatric problems and was not taking his medication.