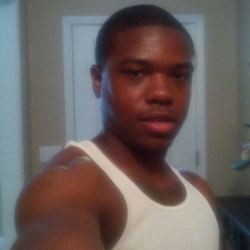 Police in South Carolina say they shot and killed Demetrius Shelley Bryant, 21 early Tuesday, November 17, 2015 after he fired at them while they were trying to arrest him on drug-related charges, a city spokeswoman said. One officer was shot and wounded and the other was injured in the struggle, which happened around 1:30 a.m. Both officers were taken to a local hospital and were expected to fully recover, Hunter said. An autopsy determined that Bryant, died from two bullet wounds to the upper body, Lexington County Coroner Margaret Fisher said.