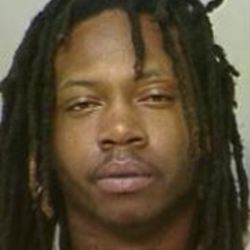 Deaunte Lamar Bell, of Refugee Road, was killed at the Amberly Square Apartments, off Refugee Road just east of Noe Bixby Road, about 9:25 p.m. October 29, 2015. Police said they stopped a car in the parking lot of the apartment complex because of suspicious activity. Police didn’t give further details of what the suspicious activity was but said there were three people in the car. Bell was shot just outside the car after reaching for a gun, according to Sgt. David Pelphrey, spokesman for the Police Division. Bell had been shot several times, including in the head and chest, according to paramedics who took him to OhioHealth Grant Medical Center, where he died a short time later. Police haven’t named the other two people who were in the car with Bell or said they’ve been charged.