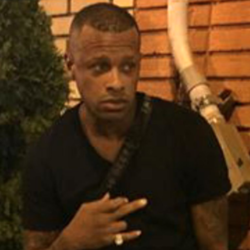 Chris Joseph, 38, and Daviri Robertson, 39, both of New Orleans were shot around 10:30 p.m. in the parking lot of an IHOP restaurant on the West Bank during an undercover drug bust.

A JPSO deputy was also wounded in the gunfire.

Sheriff Joe Lopinto said detectives were working a case and had staged a drug buy in the parking lot. He said the suspected drug dealer arrived when deputies tried to block the vehicle.

Lopinto said several deputies got out to arrest the suspects. The driver allegedly threw the car into reverse, striking a deputy.