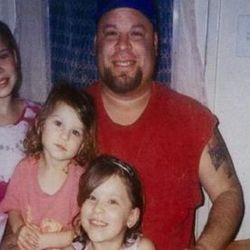 A half-dozen Kern County sheriff’s deputies were across the street beating a man with clubs and kicking him, she said. So she whipped out her mobile phone and began to video the episode, announcing to the officers what she was doing.

For about eight minutes, Ms. Melendez said, the man screamed and cried for help. Then he went silent, she said, making only choking sounds.

Finally, having hogtied him, a number of witnesses said, two officers picked up the man and dropped him, twice. One deputy nudged the man with his foot. When he did not respond, they began CPR.