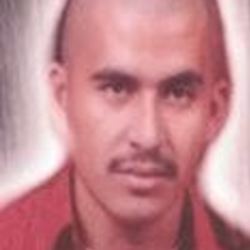 33 year-old David Garcia was killed by police responding to a 911 call indicating that he was hurting himself with a knife. According to police, they arrived at the scene, felt threatened by Garcia and shot him twice, killing him immediately in front of his wife and three children.