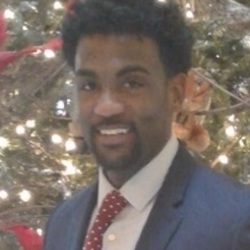 Investigators said 36-year-old David Darden was behind the wheel of a stolen vehicle.

Atlanta Police said they could not get him to pull over and called in GSP troopers for help.

A trooper performed a PIT maneuver, but Darden kept driving, eventually hitting an APD patrol car and a nearby resident’s car.

That is when investigators said he was shot by the trooper.