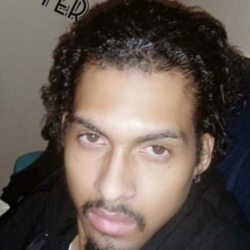 According to police, a man identified by Channel 2 Action News as Dashaun Shepard told dispatchers he heard gunshots in the 1400 block of Kennesaw Drive.

But “as (officers) were coming up to the location and knocking on the front door, shots were discharged in their direction from that house,” Atlanta police Lt. Jeff Cantin said. “They quickly backed up, took a position of cover and requested additional resources and units to the scene.”

One officer sustained minor injuries in the forehead and arm trying to take cover, police said. He was treated on the scene.

Shepard initially refused to speak with negotiators, according to police. At one point, he sent messages to police through family members.

According to Channel 2, Shepard streamed the standoff on Facebook Live, claiming he was “going to war” and that he was “about to shoot it out with these cops.”