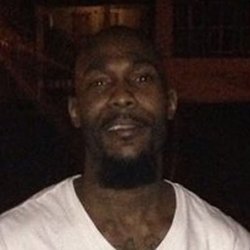 Rock Island Police Department says officers were responding to a call of shots fired a few blocks away from 12th Avenue and Glenhurst Court. This was around 11:00 in the evening. They say an officer confronted Langford who was armed with a handgun, then Officer Derudder fired his weapon and hit the man that they call a suspect.

In a 12-page decision, State’s Attorney John McGehee said DeRudder “acted justifiably” when he fired his gun “to protect himself and others.”

The Langford family has filed a wrongful death lawsuit against the city of Rock Island, DeRudder and an unidentified officer. On Tuesday August 4, 2015, DeRudder and the city filed motions to dismiss the lawsuit.

In a new release, the NAACP of Rock Island County expressed "grave concern" about McGehee's ruling and announced plans to ask the U.S. Department of Justice to launch an investigation.