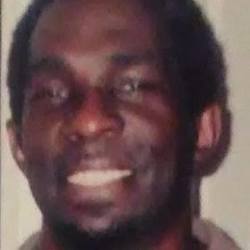 LMPD Chief Steve Conrad said the three officers who responded to the call at the apartment complex were wearing body cameras. The chief said he is planning on releasing the videos as soon as possible.

The officers responded to the apartment complex on Broadleaf Drive around 1:30 a.m. for a call about a domestic dispute.

But when officers arrived, the police chief said a man walked out of the apartment holding a knife and another weapon that police think was a machete or saw.

"He raised his hands. The officers could clearly see he was armed," Conrad said.

The chief said the officers told the man to put the weapons down.

Police said he refused and started coming toward them, so they shot him. The man, 57, died at the scene. His name hasn't been released.

August 2016 Friends who have viewed the body cam video say it raises more questions than it answers.

In November, 2016, the Wicker family revealed that the medical examiner's report shows Wicker was shot 14 times.