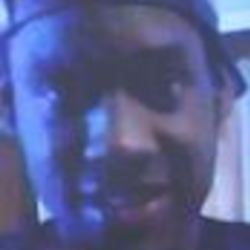 According to police, 21-year-old Darius Cole-Garrit was fatally shot by Chicago police after pointing a gun at an officer. He was pronounced dead at the scene.

Police spokesman Pat Camden said when officers jumped out of their vehicle Cole-Garrit jumped off the bike and began to run, authorities said. The man pointed a gun toward officers and police shot him, according to the police department's statement.

A Cole-Garrit family member told EBWIki that the family disputes police accounts and that litigation may be coming as they attempt to get justice for Cole-Garrit.