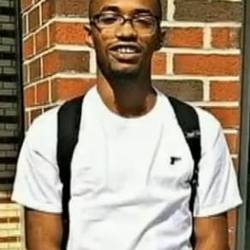 An off-duty officer shot and killed Daquan Antonio Westbrook, an 18-year-old rapper known as “Donkey Cartel” from North Charlotte on December 24, 2015. According to police, Westbrook opened fire at Northlake Mall in Charlotte, North Carolina, sending last-minute Christmas Eve shoppers into a panic. Gunfire erupted after a group of people "ganged up" in an attack on a man, Shauntelle Hamrick, a Journeys shoe store manager told CNN. A gunman fired about seven shots during the fight, she said. It was not immediately clear if Westbrook was the victim of the attack.