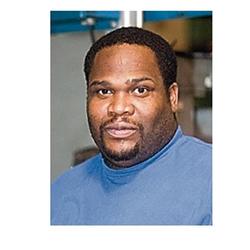 A Victorville resident told police that a robbery suspect had fled on a bicycle. The police detained Dante Parker, a 36-year-old pressman at the Daily Press newspaper, apparently because they found him nearby on a bike. Though Parker had no criminal record (other than a DUI), a scuffle ensued and Parker was tased repeatedly when he resisted arrest, according to witnesses. He began breathing heavily and was taken to a hospital, where he died. The San Bernardino County Sheriff's Department is conducting an investigation.

On Monday August 24, 2015, prosecutors announced that the deputy’s actions were determined justified in the case. According to prosecutors, it was the drug PCP, not a San Bernardino County sheriff deputy’s Taser, that was the main cause of Parker’s death.