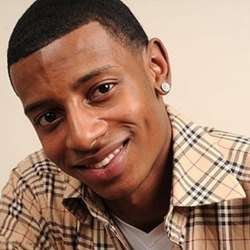 The family of young college footballer shot dead by police have spoken of their anger after the officer involved in the shooting was given an award.

Danroy Henry, 20, had been waiting in his car in a fire lane outside a bar in New York when officer Aaron Hess knocked on the window.

The young student accelerated away before Hess, who was thrown onto the hood, and his colleague Ronald Beckley opened fire during the chaos on Oct 17 last year.

Henry was killed in the shooting but his family are now furious that Hess has been named Officer of the Year by his union at Pleasantville Police Department.

The attorney for the Henry family announced on March 15, 2016, that they had reached a $6 million settlement with the town where he was shot and the officer.