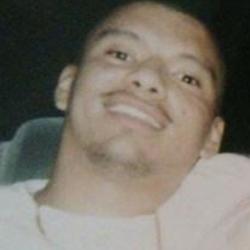 When officers arrived, they initially tried to talk to the man. It was unclear what exactly transpired next, but officers deployed a bean bag shotgun, which was not effective, according to Gonzalez.

“At some point during the alternation with our suspect, he produced at least one knife, he charged our officers and an officer-involved shooting occurred,” Gonzalez said.

The man died after being shot, according to Gonzalez. His identity has not yet been released.

“From preliminary information we received, it does not appear he was known to the victims or any of the surrounding neighbors,” Gonzalez said.