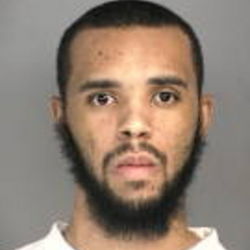 According to the state Attorney General's Office, troopers were conducting a surveillance of a stolen black Jeep at the Mill Run Apartment Complex in Union Township Tuesday evening when a man identified as a suspect in a carjacking in Bloomfield on April 13, arrived in a pickup truck, parked and got into the Jeep about 5:45 p.m. Authorities said police converged on the Jeep to arrest the suspect, later identified as Wolfe, but he drove the Jeep in reverse, ramming a parked vehicle, then accelerated forward towards a state trooper. The trooper fired multiple rounds, wounding Wolfe in the chest and shoulder, authorities said.

On October 12, 2016, a grand jury determined that the officer's use of force in the killing of Daniel Wolfe was justified.