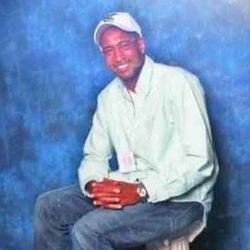 It was Daniel Martin Jr. who called 911 the day he died, to report vandals in his driveway. The decorated Army veteran’s voice is frenzied and at one point, the dispatcher tells him to calm down.

“They’re still at my front door,” he said.

The dispatcher asks if the vandals have a firearm, and Martin says he can’t tell. “But I have one,” he adds. “I’m inside with my weapon.”

A female dispatcher relayed that to responding officers. But when Martin opened his front door for the police, someone shouted “gun,” and Lawton police officers Elijah Garcia and Anthony Edwards fired multiple rounds, killing Martin, 47.

Comanche County District Attorney Fred Smith told The Oklahoman the officers’ actions in the March 16 shooting don’t warrant criminal charges, and they were cleared to return to duty.