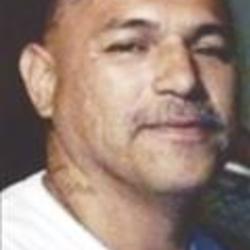 Two Bakersfield police officers shot and killed a man who was reportedly shooting a handgun at Stiern Park on Monitor Street near Pacheco Road. Officers responded to reports of a man shooting a gun the park just before 6 p.m. Tuesday. Police say just one minute after officers arrived, they reported they were involved in a shooting and requested medical aid. The coroner's office identified the man who was killed at 47-year-old Daniel Hernandez, Jr. of Bakersfield. Family members gathered Wednesday night in the place where he was killed. The night before, police tape surrounded the area Hernandez laid lifeless less then 100 feet from onlookers.