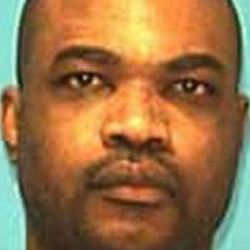 The death of a prisoner at the Charlotte Correctional Institution has been ruled a homicide.

Damion Foster died in 2014. The Charlotte Sun is reporting the medical examiner declared Foster’s death was a homicide after reviewing records.

Guards say Foster tried to commit suicide. They rushed into his cell, restrained him, and put a spit shield over his mouth. The medical examiner says Foster was bleeding from the mouth and the spit shield made it difficult for Foster to breathe.

While the death is a homicide, the State Attorney’s Office says cameras show guards didn’t do anything that would lead to any criminal charges.

Another inmate, Matthew Walker also died last year at CCI. His death was also ruled a homicide and the State Attorney’s Office says they couldn’t prosecute any guards in that case because they gave conflicting stories about how Walker died.