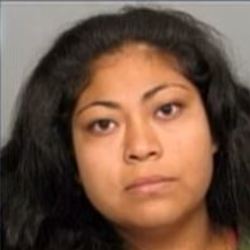 According to police, 21 year-old Damaris Jaramillo was armed with a gun when she was shot and killed by police Thursday when officers confronted alleged kidnappers in a Homestead trailer park.

One of the kidnapping victims told police he managed to escape when the three armed men in the trailer fell asleep.

When the victim led police to the trailer, officers found the suspects and the second victim, who was bound and gagged, the affidavit said.

While officers searched the trailer, they were confronted by 21-year-old Damaris Jaramillo, who was armed with a handgun. Jaramillo was shot and killed at the scene, police said. No officers were injured.