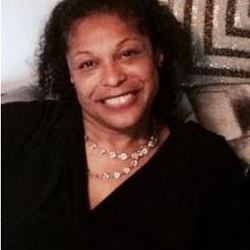 A female bystander died Friday night after gunfire was exchanged between a police officer and a suspect from a shooting earlier that evening, police said.

Officers located suspect Chantz Cooper, 20, of Savannah, in the 1600 block of Stratford Street.

Police said a woman was struck inside a nearby home during the exchange of gunfire between Cooper and an officer.

The woman, who has not yet been identified, died at the scene as a result of her injuries, police said.

The Georgia Bureau of Investigation is conducting an autopsy on the woman and investigating the incident, which will be handed over to the Chatham County District Attorney's Office when completed.