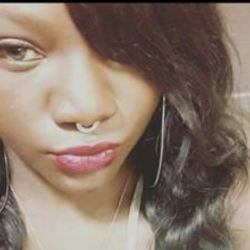 Jackson police were at the scene Saturday of a fatal officer-involved shooting.

Officers were responding to a call of a vehicle that had forced a motorist off the road, police said.

After police stopped the suspect vehicle and called for backup, the vehicle pulls away, makes a U-turn and then began driving in reverse toward the officer, police said.

Police officials said officers opened fire on a vehicle after Crystalline Barnes, 21, tried to run them over. The driver died after suffering at least one gunshot wound, police said.

In August 2018, the Hinds County grand jury declined to indict the officers responsible for this killing.