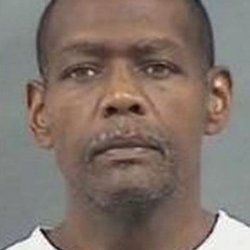 Police say 54 year old Crayton West was trying to rob the KFC restaurant in South St. Louis City, when a witness flagged down a nearby police sergeant. The sergeant confronted the suspect, and West turned his gun toward the officer. The sergeant shot and killed him.