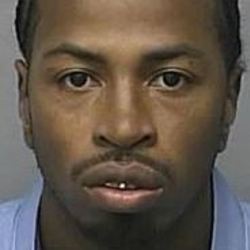 The midtown Omaha Wendy's restaurant that was the scene of a shootout that left two people dead Tuesday night reopened Friday morning.

The fast-food outlet at 43rd and Dodge streets is where police opened fire on 32-year-old Cortez Washington, suspected of robbing the restaurant while pointing a gun at the head of a cashier. According to witnesses, Washington fired at three officers who'd entered the restaurant with a cameraman and audio supervisor from the television show COPS. The officers returned fire, hitting Washington and the audio supervisor, 38-year-old Bryce Dion.

Washington's handgun turned out to be an Airsoft pellet gun. “The officers had no choice other than to respond in the way that they did," Omaha Police Chief Todd Schmaderer said during a Wednesday afternoon news conference.