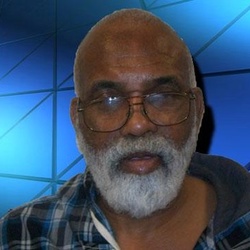 Clifford Butler, Jr, 67 was killed by an unnamed sheriff’s deputy after he shot a local police chief. The Oklahoma State Bureau of Investigation said authorities arrived on Sunday to a house in Pond Creek where homeowners reported that a man was trying to get inside their home. Officers from three agencies arrived and began speaking with Clifford Butler Jr. The state bureau said that as officers tried to subdue Butler, he pulled a gun and shot the Pond Creek police chief. A Grant County sheriff’s deputy returned fire, killing Butler. The deputy’s name was not released. It was unclear what condition the police chief was in.