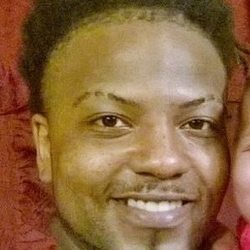 The Florida Department of Law Enforcement is investigating after an off-duty Brevard County Sheriff's Office deputy fatally shot a 22-year-old man in an apparent road rage incident in the area of Emerson Drive and St. John's Heritage Parkway in Palm Bay.

He also stated that the deputy, identified as Yousef Hafza, contacted 911.

It was not immediately clear whether the deputy's service weapon was used in the incident, but Ivey noted deputies are allowed to carry them while off duty.

The victim, identified as Clarence Mahogany X Howard, 22, of Palm Bay, was taken to a nearby hospital following the shooting, but was pronounced dead.