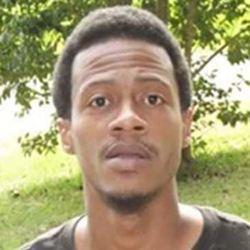 The family of an East Feliciana Parish man shot dead by a sheriff's deputy responding to a burglary call early Monday said the man struggled with his mental health and, despite previous trouble with the law, didn't carry guns and didn't pose a danger to law enforcement officers.

An alarm about 2:30 a.m. Monday brought deputies to a Texaco gasoline station off La. 10, the Sheriff's Office said. When they confronted a man — identified by his family as Christopher Whitfield, 31 — he fled on foot and an unknown deputy shot him behind the gas station. The store's owner said the man had broken in and stolen raw chicken from a cooler.