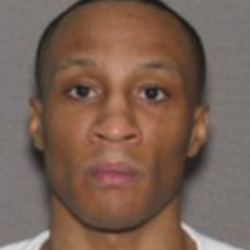 Nelms was with four others who police say were trying to rob a furniture store. He and another man were killed in an exchange of gunfire with police, and a third was injured, authorities said. Officers said they had been tracking the men all day while investigating other robberies.