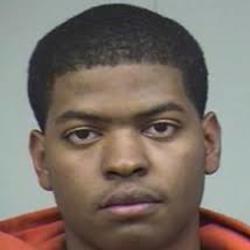 Irving police say 29-year-old Christopher Michael Dew was killed when he held a woman hostage in the parking lot of a Cash Store he was suspected of robbing. Officers had responded to an alarm call from the store in the 4100 block of West Highway 183 around 1 p.m. Two officers fired shots, hitting and killing the suspect.