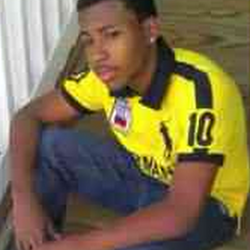 According to investigators, McCray, of Stedman, was hit at about 7:45 p.m. by a cruiser being driven by Trooper B.J. Holder. Troopers said McCray ran into the roadway.

McCray died at the scene, investigators said. It was unclear why McCray ran into the roadway.

Holder, an 8-year veteran assigned to the Troop B District 8 office in Lillington, was not harmed in the wreck. Investigators said he was driving to Cape Fear Valley Medical Center to complete an earlier wreck investigation that happened in Harnett County.